Who ignited our love affair of pink? 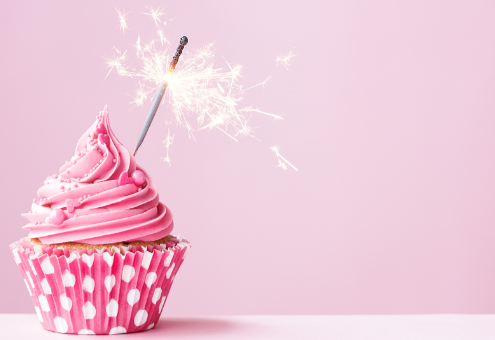 Over the past decade or two there’s been quite a lot of pink bashing. There are even pink trashing websites. I’ve always champion pink because I’ve felt it got an undeservedly bad rap. When journalists would call up and ask for my opinion and I’d say I’m pro pink, they would thank me for my time and kept searching for someone who loathed it instead.

You may have noticed things are different in the world right now – pink is hot.

And who do we have to thank for that?

The Millennial generation – wearing pink, Instagramming pink, living pink has become nothing short of a phenomenon. Unexpected and unforeseen, the media is tripping over itself writing about it.

So, the big question here is, what the heck is Millennial pink? and why have they embraced it with all the vigour of an excited puppy?!

So what is Millennial pink?
It looks like it may have started when Pantone (global colour forecasters) launched Rose Quartz as their 2016 colour of the year (along with serenity blue). What really caught my attention back then is how they talked about the changing views of gender perception and colour. 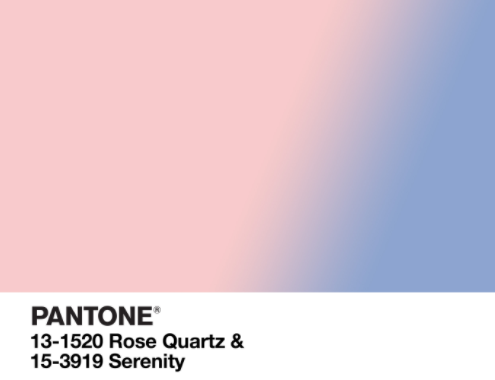 Pantone said: “In many parts of the world we are experiencing a gender blur as it relates to fashion, which has in turn impacted colour trends throughout all other areas of design… coinciding with societal movements toward gender equality and fluidity, the consumer’s increased comfort with using colour as a form of expression, a generation that has less concern about being typecast or judged.”

Since then, you can see not only did this generation fall in love with Rose Quartz, they are now embracing pink in all its tints, tones and shades. 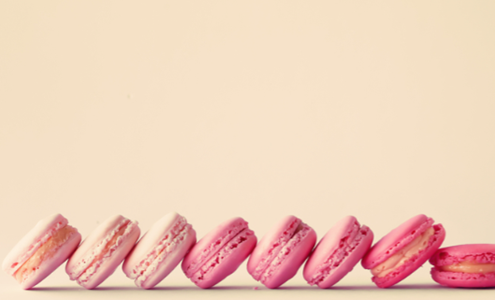 Why have Millennials embraced pink?
They think differently to other generations and don’t appear to have the same hang ups about colour.

Over the past decade I’ve been called on to talk about pink as an applied colour psychology specialist in the media and it’s always been my opinion that pink has gotten a bad rap. And that’s because of the whole pink for girls and blue for boys cultural belief.

So rather than pink being an expression of its positive psychological traits such as caring, nurturing, compassion and empathy, it become associated with its adverse traits of weak, helpless and needy.

We had generation upon generation grow up associating pink with these negative traits so it’s no wonder it was pretty much avoided by anyone above thirty-five and mums didn’t want their girls anywhere near it.

Back to our pink loving Millennials.

So what is different about the Millennial generation is their fearless self-expression? This is a generation who is comfortable in who they are and aren’t scared to express their personality.

For whatever reason, the Millennials are a generation who care far less about what people think. They don’t see pink as being weak or needy or ‘girly’ – they see it as a vibrant colour and one amongst many they use to express themselves. They’re not entrenched with the stereotypical beliefs that go along with pink.

And like all generations before them, they do like to buck against society norms and stereotypes. So it was really only a matter of time before they bucked against the ‘pink stinks’ trend.

And now we are seeing pink everywhere. It’s the new must have colour, the new ‘neutral’, it seems the designers can’t get enough of this hue. From the catwalk to the high street stores, interiors and accessories. And it’s not just ‘Millennial pink’ either – from the palest softest tints to the bold vibrant magentas. Pink is having a true renaissance with the Millennials leading the way showing the rest of us how to have fun, be playful and happy in pink.

So if you were someone who secretly loves pink but shied away from using it as much as you wanted to – and I’m talking to men just as much as women here – now is your chance as pink no longer stinks. Take your cue from the Millennial generation and fully embrace this loving hue.

Have you noticed yourself falling back in love with pink? What’s your relationship with pink now?

If colour’s your thing, then come on over to the Colour Collective where colour lovers from all over the world come to hang out and share their love of colour. I’d love to know what your favourite tint, tone or shade of pink is, the one that makes you happy!