Black at the Golden Globes was a sign of solidarity

The Golden Globes is almost as famous for the array of colourful gowns as it is for the awards ceremony itself. I look forward to watching the parade of colours every year and I wasn’t at all surprised when the focus was switched from the glitz and glamour to one of a somber mood in support of the #MeToo and the #TimesUp movement.

These two movements are actively seeking to effect change – to stand up to and put an end to systemic sexual harassment not just in show business but also to highlight the plight of working-class women.

In recognition of this the majority of Gold Globes attendees chose to show a united front and respond to the call to wear black to this year’s ceremony, which was organised by the #TimesUp movement.

This isn’t the first time colour has been used to make a statement and get a message across.

Looking back in history, the British suffragette movement encouraged its members to wear purple, which symbolised loyalty and dignity; white for purity; and green for hope.

Last year scores of Hillary Clinton’s women supporters went to the polling stations wearing white as a homage to Hillary who often wore white while campaigning. And more recently, at Donald Trump’s inauguration Hillary wore an all-white suit. From a colour psychology perspective, I’d suggest this is a subtle (but powerful) way of Hillary connecting herself to the women’s suffrage movement and aligning herself as a campaigner for women’s rights.

The beauty of colour being used in this way is that it can express how we are feeling or thinking without having to say a single word, and in fact, express a complex sentiment all by itself.

Which is what happened at the Globes too. But why was black the chosen colour of the night?

Some might say that black was an easy option because it’s a colour that a lot of women already had in their wardrobe. Quite possibly.

From a colour psychology perspective, whilst black is often seen as being glamorous and sophisticated, in this context it helps support and convey the somber mood. It also conveys an authoritative, no-nonsense attitude. These women mean business and are not to be messed with.

Symbolically black also represents mourning. A mourning for the loss, what has been taken away.

As well as using a single colour to show unity and solidarity it also served as a visual marker. As Meryl Streep summed up beautifully “we feel emboldened in a thick black line dividing then from now.”

Whilst black isn’t a standout ‘look at me’ colour what it did do was to create a quiet, dignified demonstration whilst letting the show (as in the Golden Globes) go on.

From the dark comes hope, like phoenix rising from the ashes. This is only the beginning. Will this movement continue to wear black or will we see another colour emerge – perhaps one that expresses hope and positive change? I’ll be watching how this evolves…

Wishing you a colourful day,
Karenx 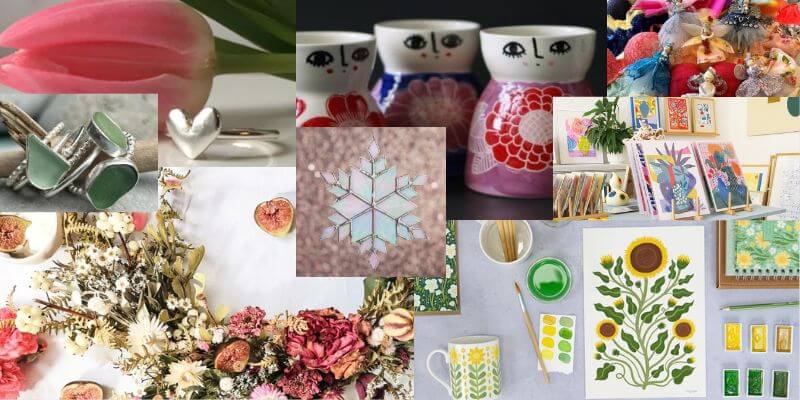 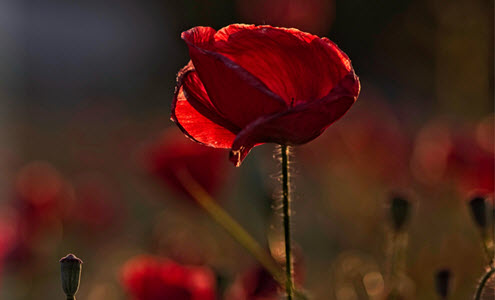 Why red poppies are used to symbolise remembrance day 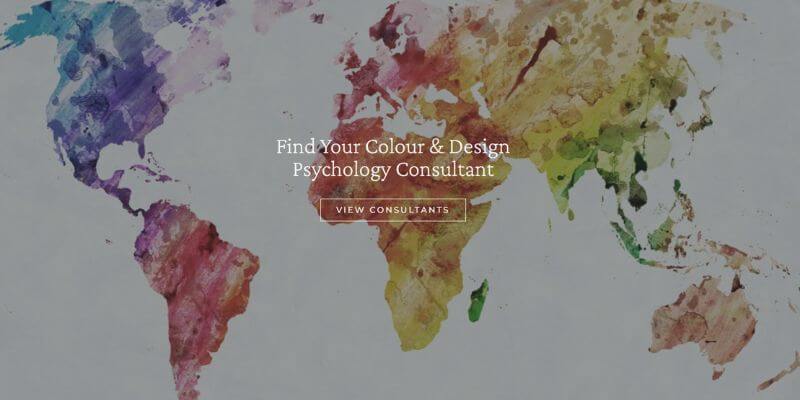 It's been a long time in the making and now that it is finally ready, I am really ...