colour in nature… the colour of diamonds

In the 4th of my colour in nature series, I look at how nature creates colour in diamonds.

I was prompted to write about this given in October Christie’s New York will auction a very rare, highly saturated 32.77 carat ‘fancy vivid’ yellow diamond.

It’s called ‘fancy vivid’ as it’s the highest saturation one can find in a coloured diamond. Only around one in 10 million diamonds possesses a colour pure enough to qualify as fancy vivid. 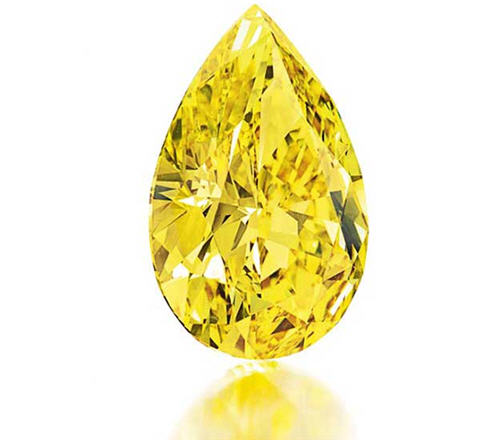 Yellow diamonds gain their colour from nitrogen replacing carbon atoms in the diamond’s structure. Where there is less nitrogen present, the resulting stone may be light or “faint” in color. In the case of The Vivid Yellow, the stone’s atoms absorbed an unusually high level of aggregated nitrogen, giving it a superbly saturated golden yellow color.

There are no fewer than 27 different colour grades recognised by the diamond industry as shown by the hue circle below. 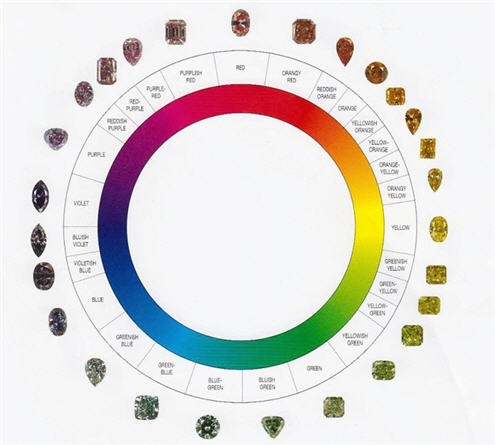 Natural fancy colour diamonds get their colouring in different ways:

If you enjoyed reading this article, you may also like to read others in the colour in nature series.