Back to Blue for British Passports 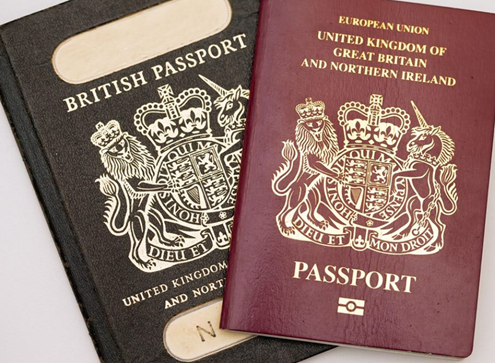 It was announced by Britain’s immigration minister Brandon Lewis that in 2019 the British Passports will be going back to blue.

Prime Minister Theresa May referred to this decision as an “expression of our independence and sovereignty” away from the EU.

There’s been quite a mixed reaction to the announcement of the changes to the passport. Whilst some see blue as a reminder of national identity others see it as a symbol of going backwards.

What has also emerged, is that the Government could have changed the colour of British passports back to blue at any time regardless of Brexit. It turns out it wasn’t compulsory to use the burgundy red of the EU. However, it was adopted by almost all of the EU countries in the hope the move would “strengthen the feeling among nationals of the member states that they belong to the same community”.

And by reverting back to blue immigration minister Brandon Lewis has a similar hope, that “Leaving the EU gives us a unique opportunity to restore our national identity and forge a new path for ourselves in the world”.

Using colour to symbolise a nation’s identity is nothing new. Giving symbolic meaning to a colour is our human way of seeking meaning within our environment.

This move by the Government is far more than just changing colour on a passport, it’s asking British citizens to change the way they think, how they feel and behave.

They were already asked to do it once when they joined the EU switching ‘their allegiance’ from blue to burgundy. Now they are being asked to switch again, to start identifying themselves once again as solely British and separate from the EU.

What’s interesting from a colour psychology perspective, the government is trying to use dark blue in its positive aspect but what seems to be happening is that the many people are responding to its adverse traits. What I mean by that is dark blue’s positive traits (in this context) is around trustworthy, rationale, logic and loyalty. Some of the adverse traits are cold, aloof, distant and uncaring.

How this is showing up is by many associating going back to the dark blue passport with lack and what they have now lost, no longer being part of the EU.

It seems a lot is resting on the power of blue bringing Brits back together. 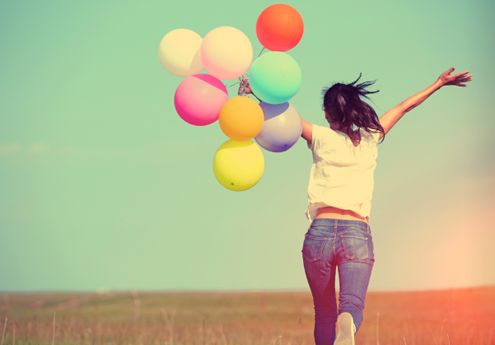 Why colour has the power to bring us joy

Have you ever associated colour with joy? Have you ever noticed that certain shapes, patterns, design styles make ... 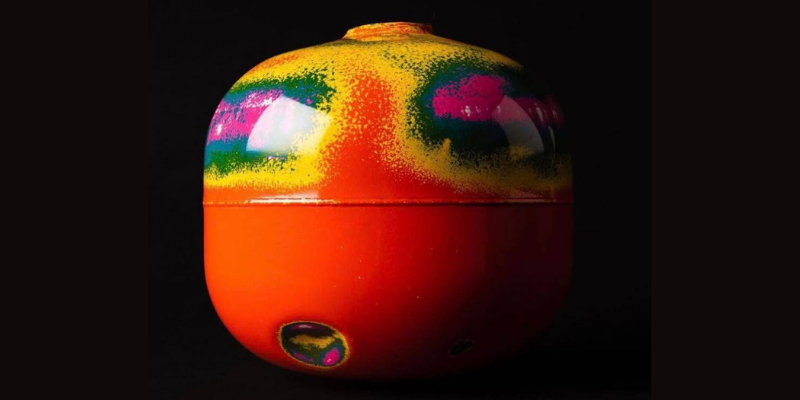 New Designers is the premier exhibition where graduating UK design students have the opportunity to showcase their creativity, ... 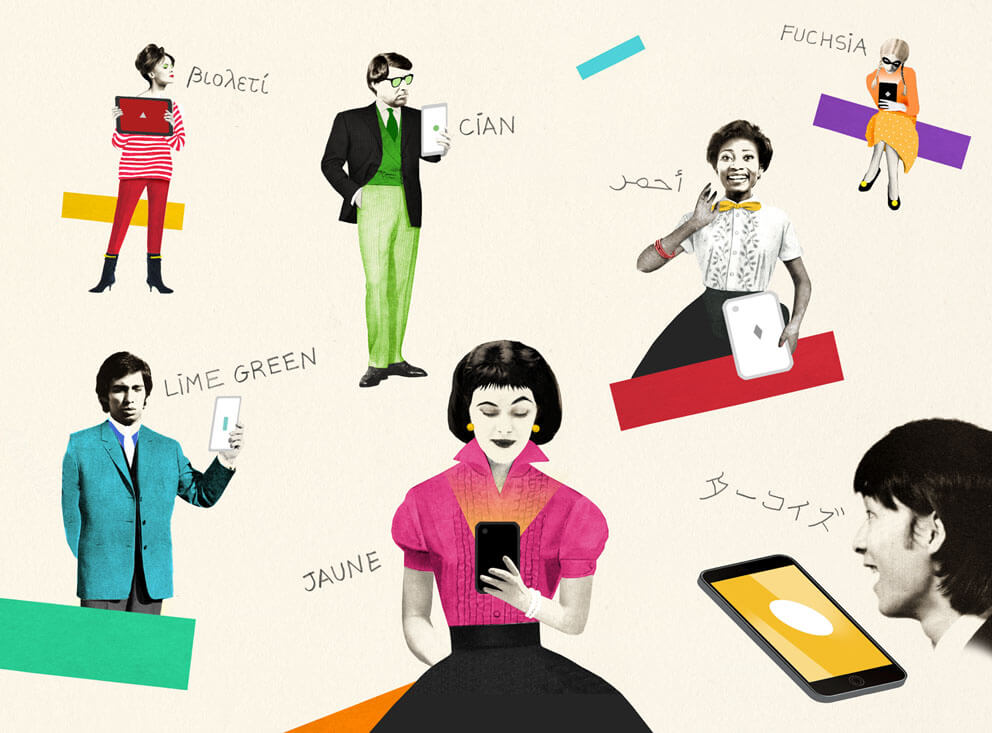 Let’s play a game, how many colours can you name?

If you’ve read my book, The Little Book of Colour, you’ll have read the colour naming experiment I ...