Why red poppies are used to symbolise remembrance day

The first sign of life that rose from the barren battlefields was the red poppy and they has come to symbolise the memory of those who sacrificed their lives.

Remembrance Day is  a special day to remember the men and women who lost their lives during the WWI, WWII and other conflicts. Originally known as Armistice Day, it was renamed Remembrance Day after WWII.

After WWI  in Western Europe was over the first plant to establish itself in the former battlefields was the poppy as they have the ability to grow naturally in conditions of disturbed earth. They were the first signs of life.

The Royal British Legion (formed in 1921) use the red poppy as the symbol for their annual Poppy Appeal which is in aid of those serving in the British Armed Forces.

The wearing of a poppy at and before Remembrance Day has become an established custom in the UK. It is also used at other times of the year, such as ANZAC Day in Australia and New Zealand which is marked on April 25th.

How to wear your red poppy

When I first moved to the UK many years ago and bought my first red poppy, the lovely gentleman I bought it from asked if he could pin the poppy on my coat to show me the right way to wear it.

He said the most important thing was to have the green leaf pointing to 11 o’clock to represent the 11th hour of the 11th day of the 11th month, the time that WW1 formally ended.

In Flanders fields the poppies blow
Between the crosses, row on row,
That mark our place; and in the sky
The larks, still bravely singing, fly
Scarce heard amid the guns below.

You can read the full poem here.

If this article was of interest to you, you may be interested in my other colour symbolism articles.

And if you feel inspired, you can make donations to the British Legion Poppy Appeal. 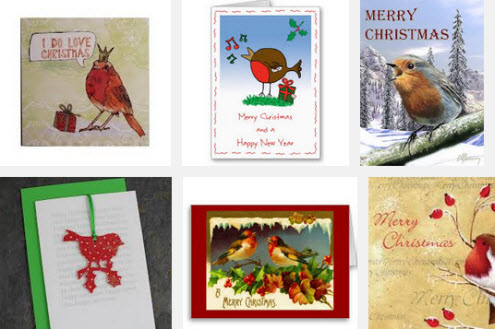 Why red robins are a symbol of Christmas in the UK

If you have ever wondered why red robins are associated with Christmas? Let me share with you two ... 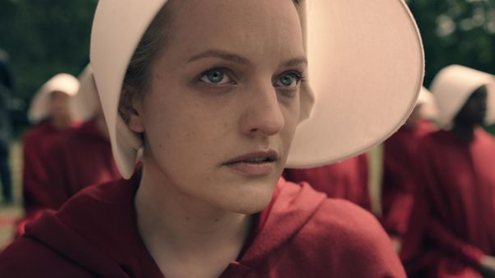 The meaning of red in The Handmaid’s Tale

Hands up if you’ve been riveted to The Handmaid’s Tale? I certainly have. My friends and I ...